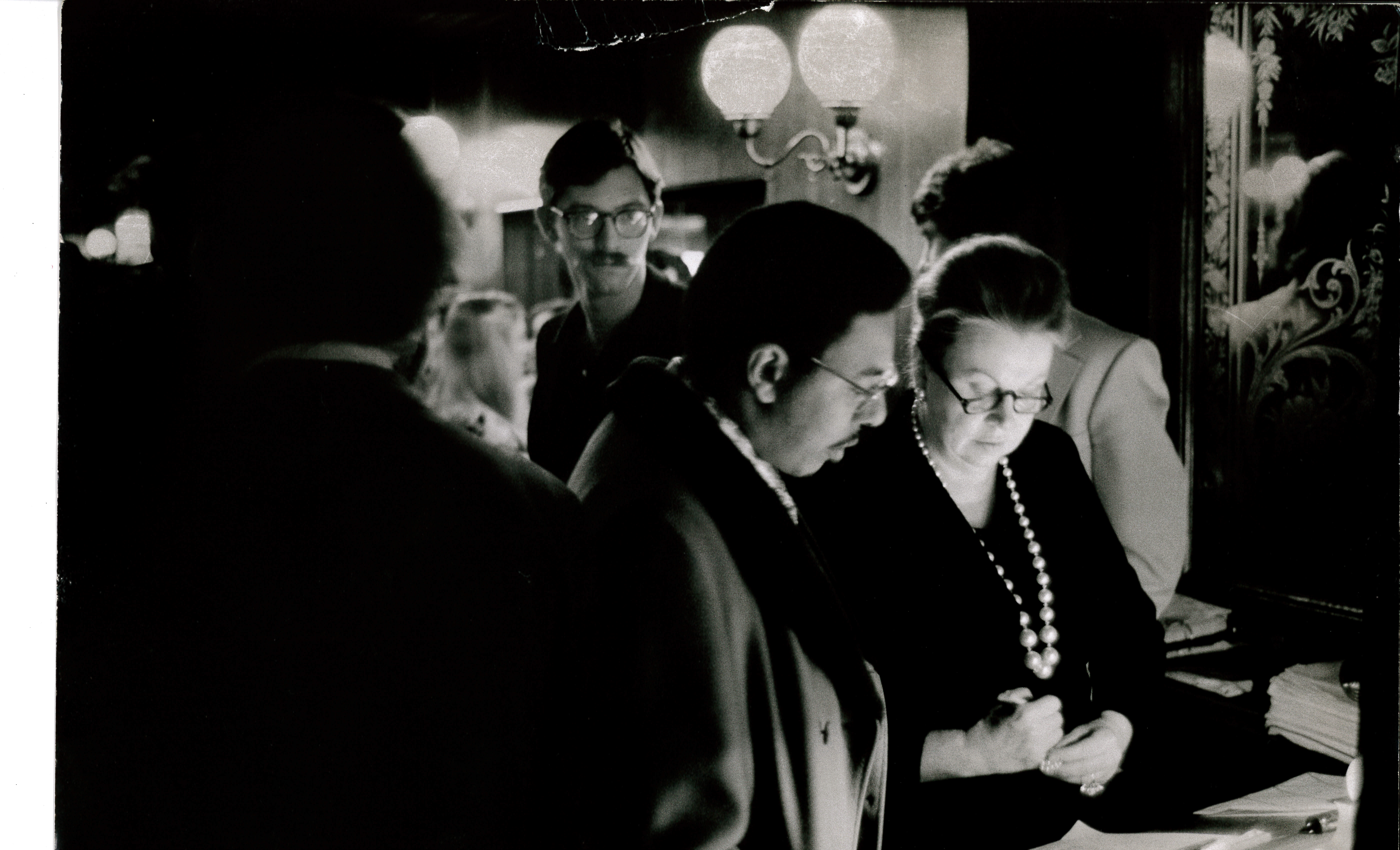 Miss Ella: The Film and The Book

Ella Brennan passed away on May 31, 2018. She was beloved to us all and will continue to inspire us daily to be the best that we can be. Immerse yourself in her story: the feature-length documentary and book about Ella Brennan.

2016 Best Book Award nominated! The autobiography of one of the most influential restaurant pioneers of her time is now available! Buy your copy of Miss Ella of Commander's Palace: I Don't Want a Restaurant Where a Jazz Band Can't Come Marching Through in our restaurants and online at commanderspalace.com.

The film Ella Brennan: Commanding the Table debuted October 14th at The New Orleans Film Festival, where it took home the Audience Award for Spotlight Film: Best Documentary. The film is now available on Apple TV and on DVD from our website. View the film teaser here.

Ella Brennan, “Miss Ella,” changed the way America eats. At age 18 she went to work at her brother’s bar on Bourbon street. The New Orleans dining scene had no idea what was about to hit it. Turns out one of America’s greatest business coaches is a woman. And her field is a restaurant. But it could have been anywhere.

This is the Great American Story.

See what all the buzz is about...